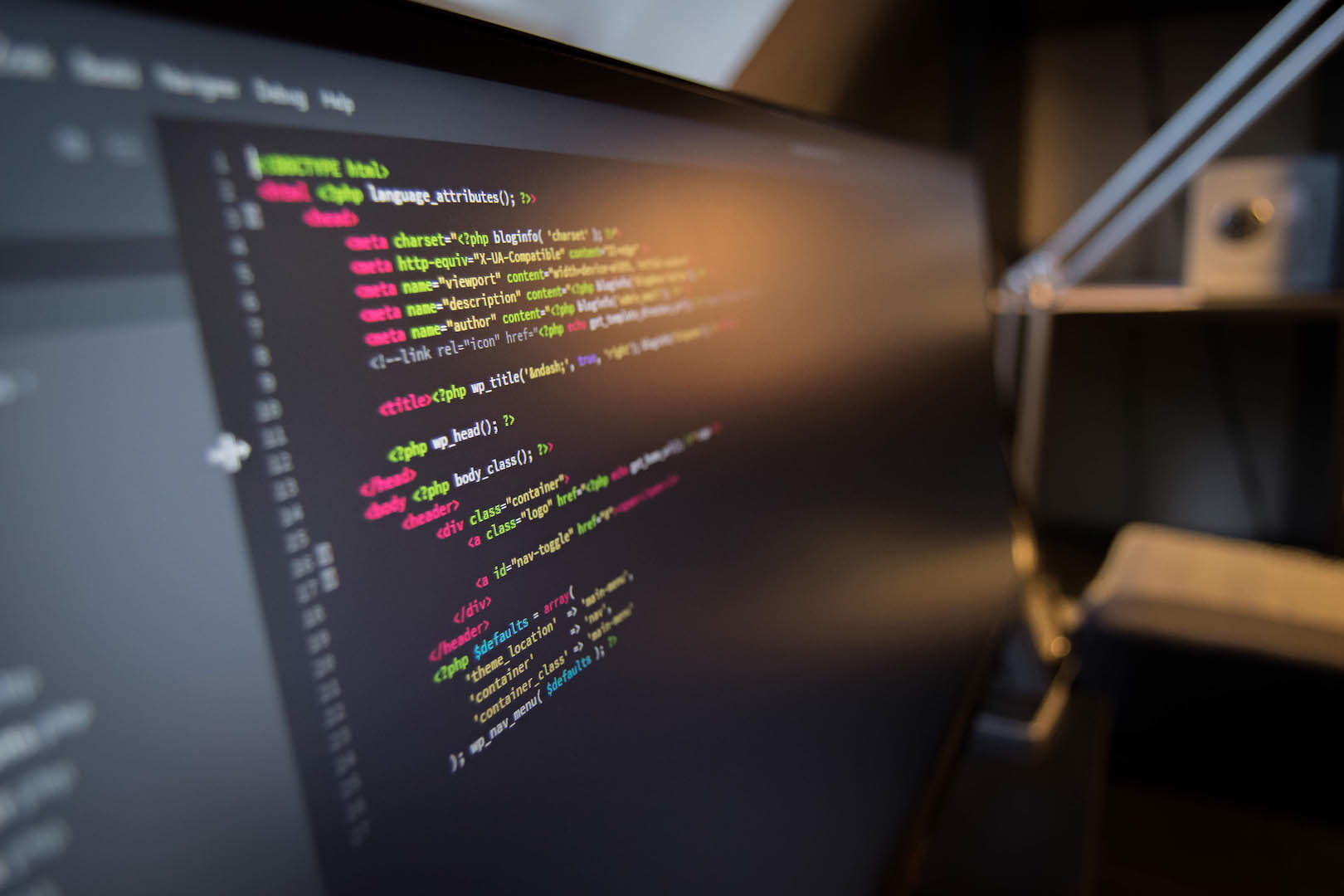 Hired’s 2017 Global State of Tech Salaries unearthed a number of fascinating findings about hiring trends around the world — including the highest paid jobs in tech, rising innovation hubs outside of Silicon Valley, and a first look at how age and race affect salary offers.

While the demand for software engineers is infamously, perpetually high, our 2017 report illuminates a few interesting salary trends. Namely, that demand for other technical roles is growing at a faster clip than demand for software engineers, especially when it comes to data scientists and product managers. Below are the top 3 highest paid jobs in tech right now, as well as the role-specific skills listed by candidates who received the most job offers. 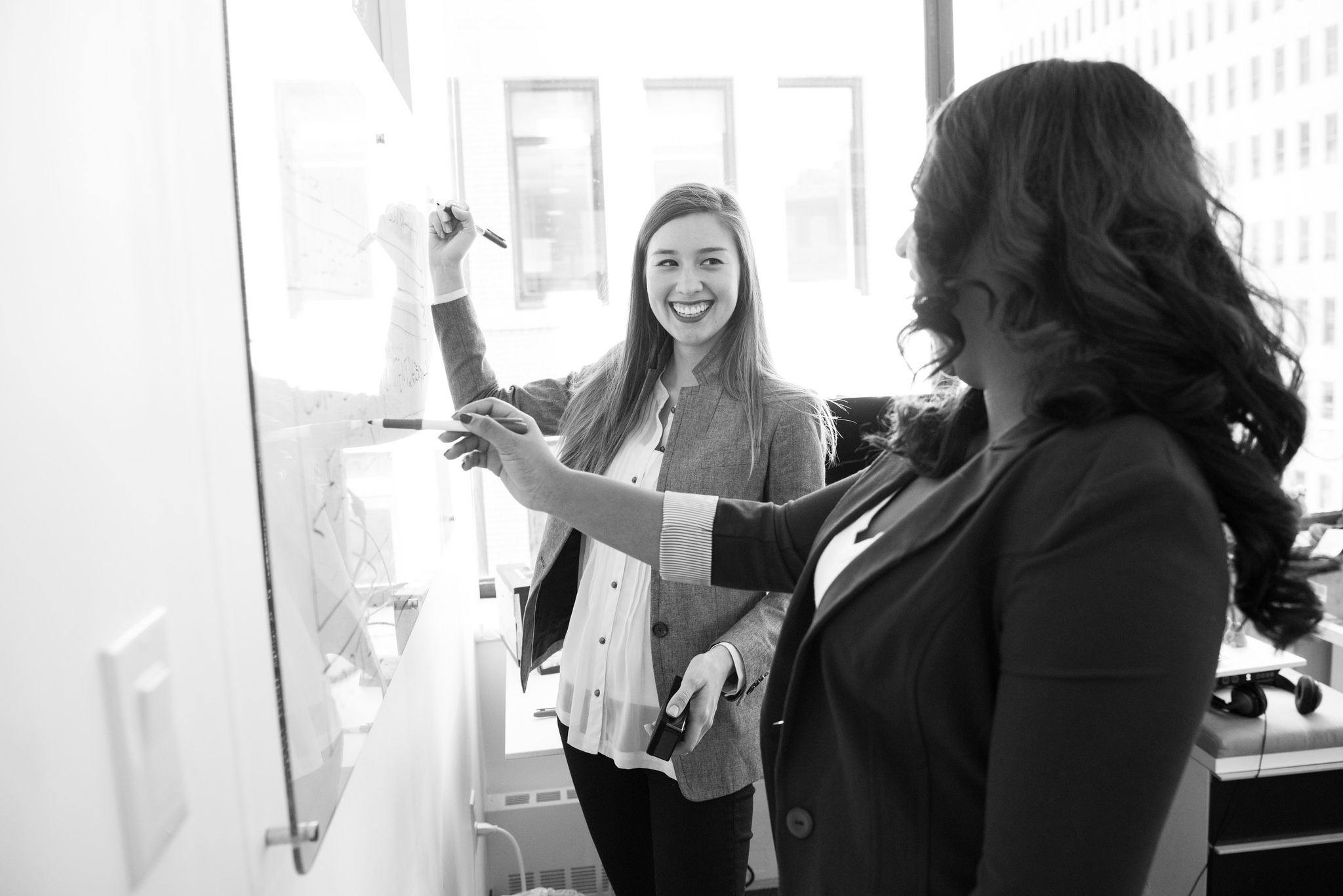 Product managers are now the highest-paid operators in tech, earning $138k on average in the U.S., and £64K ($83k) on average in the UK, per our findings (based on analysis of 228,000 interview requests made to candidates on the Hired platform in all of 2016). Product managers are not only the highest paid, but their average salary jumped almost 6% in 2016 over 2015, a clear lagging signal of increase in demand for PM talent. 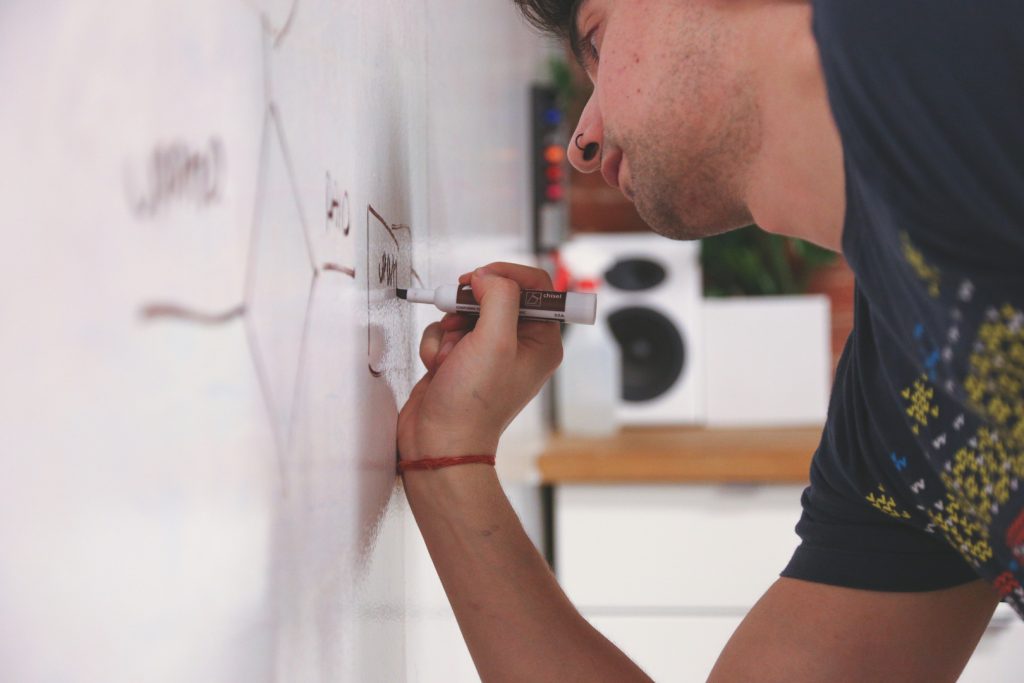 Software engineers in the US earn an annual salary of $131k, on average, per previous analysis of Hired data. While demand for SWEs remains high, this is the highest software engineering salary averages have ever been — which speaks to the negotiation power highly-skilled candidates have regardless of market conditions. Furthermore, software engineering was the only category where companies offered higher initial salaries (4 percent more) than the average preferred salaries of $126K (set by candidates).

Here’s a look at what average salaries look like for software engineers throughout North America, Europe, and Asia: 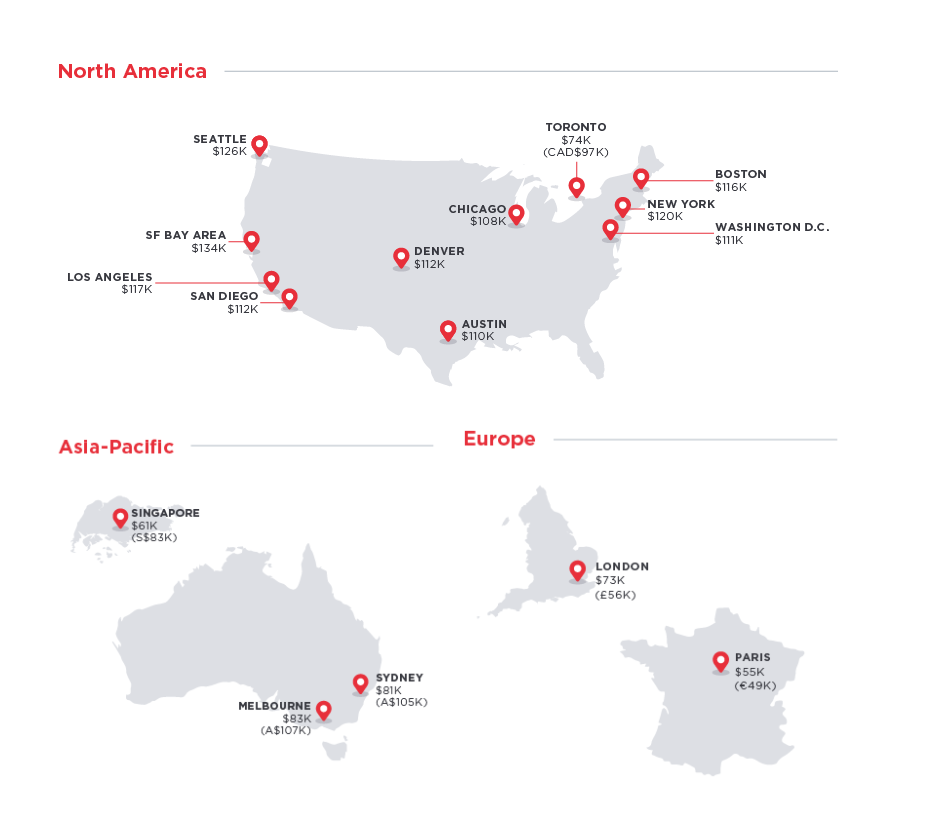